Jennifer Doudna, one of the pioneers of the gene-editing technique known as CRISPR, thinks the biotech tool could be an essential one for combating COVID-19 and future pandemics. Due to its capacity to be “reprogrammed” like software, CRISPR could eventually be integral to countless tests and treatments.

In an interview at Disrupt 2020, Doudna was all optimism for the technique, which has already proven to be extremely useful in less immediately applicable situations.

“One thing that’s so intriguing about the whole CRISPR technology, it’s a toolbox and there’s many ways to repurpose it for manipulating genomes, but also for detection, even getting virus materials and the kinds of reagents that you need for an effective vaccine,” she explained.

This is all because of CRISPR’s main asset: its ability to home in on incredibly specific sequences or structures and manipulate them. Certainly one way to use that is to snip out a potentially harmful bit of DNA, but that bit could also be amplified for easy detection.

“This is an opportunity to take a technology that naturally is all about detecting viruses — that’s what CRISPR does in [its native environment] bacteria — and re-purposing it to use it as a rapid diagnostic for coronavirus,” Doudna said.

The advantages CRISPR offers are threefold, Doudna explained: first, it’s a “direct” method of detection. Current tests rely on enzymes and proteins that are indirect evidence of infection, which limits their reliability and timing — you can’t, for instance, detect the virus before it starts producing that secondary evidence. CRISPR detects RNA from the viral genome itself.

“We’re finding in the laboratory that that means that you can get a signal faster, and you can also get a signal that is more directly correlated to the level of the virus,” she said.

Second, the sequence that the CRISPR complex searches for can easily be changed. “That means that scientists can reprogram the CRISPR system trivially, to target different sections of the coronavirus to make sure that we’re not missing viruses that have mutated,” Doudna said. “We’re already working on a strategy to co-detect influenza and coronavirus; as you know, it’s really important to be able to do that, but also to pivot very quickly to detect new viruses that are emerging.”

“I don’t think any of us thinks that viral pandemics are going away,” she continued. “The current pandemic is a call to arms; we have to make sure that scientifically we’re ready for the next attack by a new virus.”

And third, a CRISPR-based test wouldn’t be manufactured with the same materials as other tests, making it easier to manufacture alongside them. Managing supply chains effectively will be crucial for getting vaccines, tests and treatments to people as quickly as possible.

The barrier to CRISPR, however, is not theoretical but practical: It’s still more or less lab-bound because therapies using the technology are still very much under review. It is in clinical trials in some forms and COVID-19-related applications could be fast-tracked, but its novelty means it will be slower to reach those who need it. Not to mention the cost.

“This underscores what I think is one of the key challenges that we face in this age of advancing biotechnologies,” said Doudna. “That is, how do we make a technology like CRISPR affordable and accessible to a lot of people? I’d like to see a day when CRISPR is the standard of care for treating a rare genetic disease, and it’s going to take some real R&D to get there.”

Perhaps one of the avenues for advancement will be the newly discovered sibling technique, CRISPR Cas-Φ (that’s a “phi”), which works similarly but is much more compact, owing to its origin as, apparently, a countermeasure by viruses that invade CRISPR-bearing bacteria. “Who knew they carried around their own form of CRISPR?” mused Doudna. “But they do, and it’s a very interesting protein, because it’s very small compared to the original formats for CRISPR that allows a much, much smaller protein to be able to do [this] kind of editing.”

Doudna had much more to say about the possibilities for the technique of which she was one of the chief creators. You can watch the rest of the interview below. 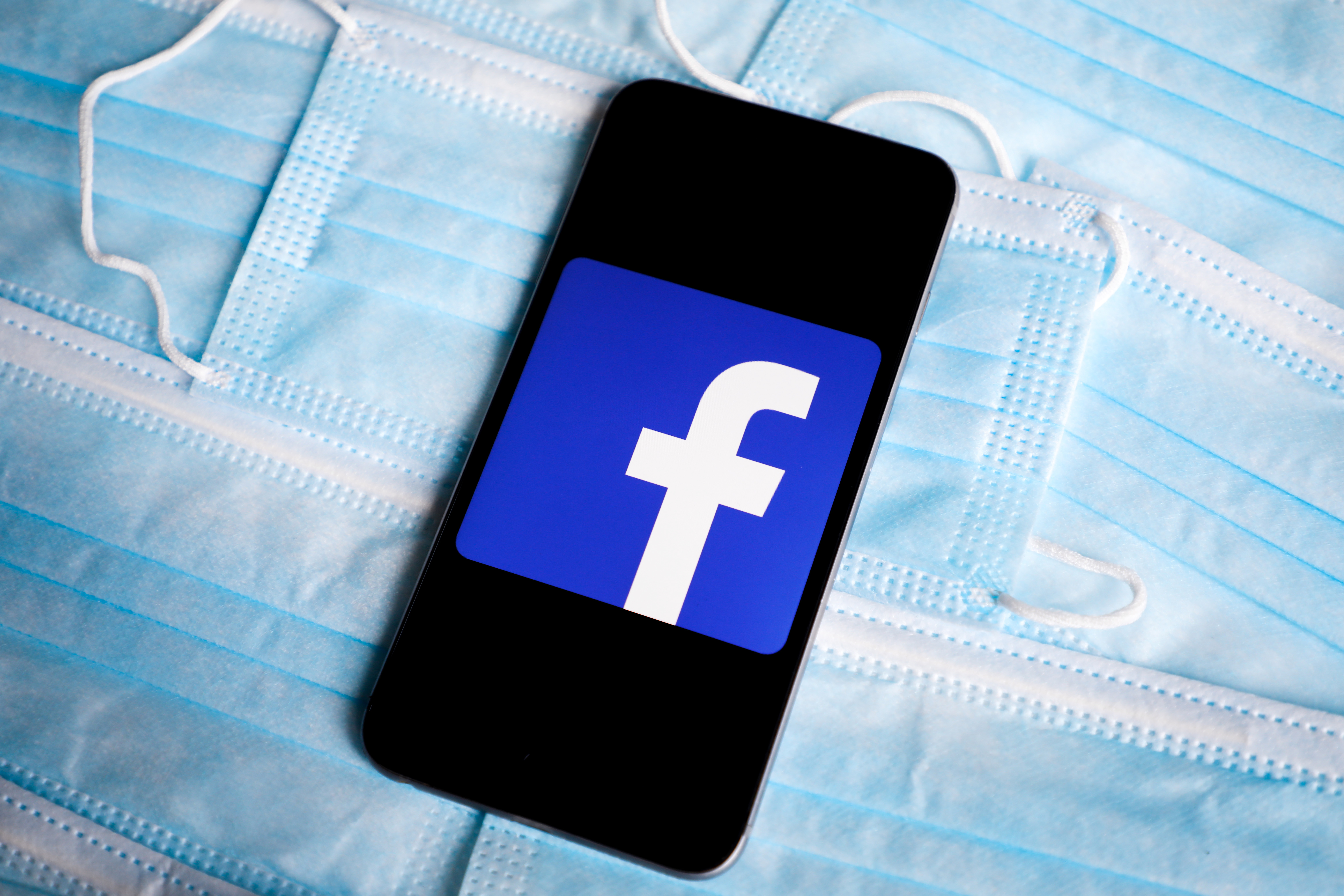 Facebook uses AI to forecast COVID-19 spread across the US

It’s crucial to predict the spread of COVID-19 during the pandemic when a poor estimate could lead to overcrowded hospitals or extra-strict lockdowns. Facebook is betting that AI could help. It just published a paper outlining an AI technique it will… Continue Reading…

The Justice Department has filed its antitrust lawsuit against Google

The Justice Department has issued its antitrust lawsuit against Google, confirming a report this morning from The Wall Street Journal. Signing the suit alongside the DoJ are 11 states, all with Republican Attorneys General: Texas, Arkansas; Florida; Georgia; Indiana; Kentucky; Louisiana; Michigan; Missouri; Montana; and South Carolina. The case is …

Montreal-based YPC Technologies today announced that it has raised a $1.8 million seed round. Led by Hike Ventures and Real Ventures, the funding includes participation from Toyota AI Ventures and Uphill Capital, among others, designed to help the company pilot its kitchen robotics technology. Toyota’s funding came as part of …